So there were some pretty noteworthy releases in the realm of video gaming this month. Big Bohos will be taking a look at some of the releases of the month. 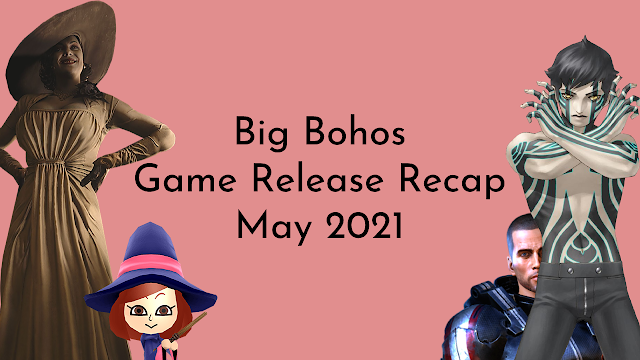 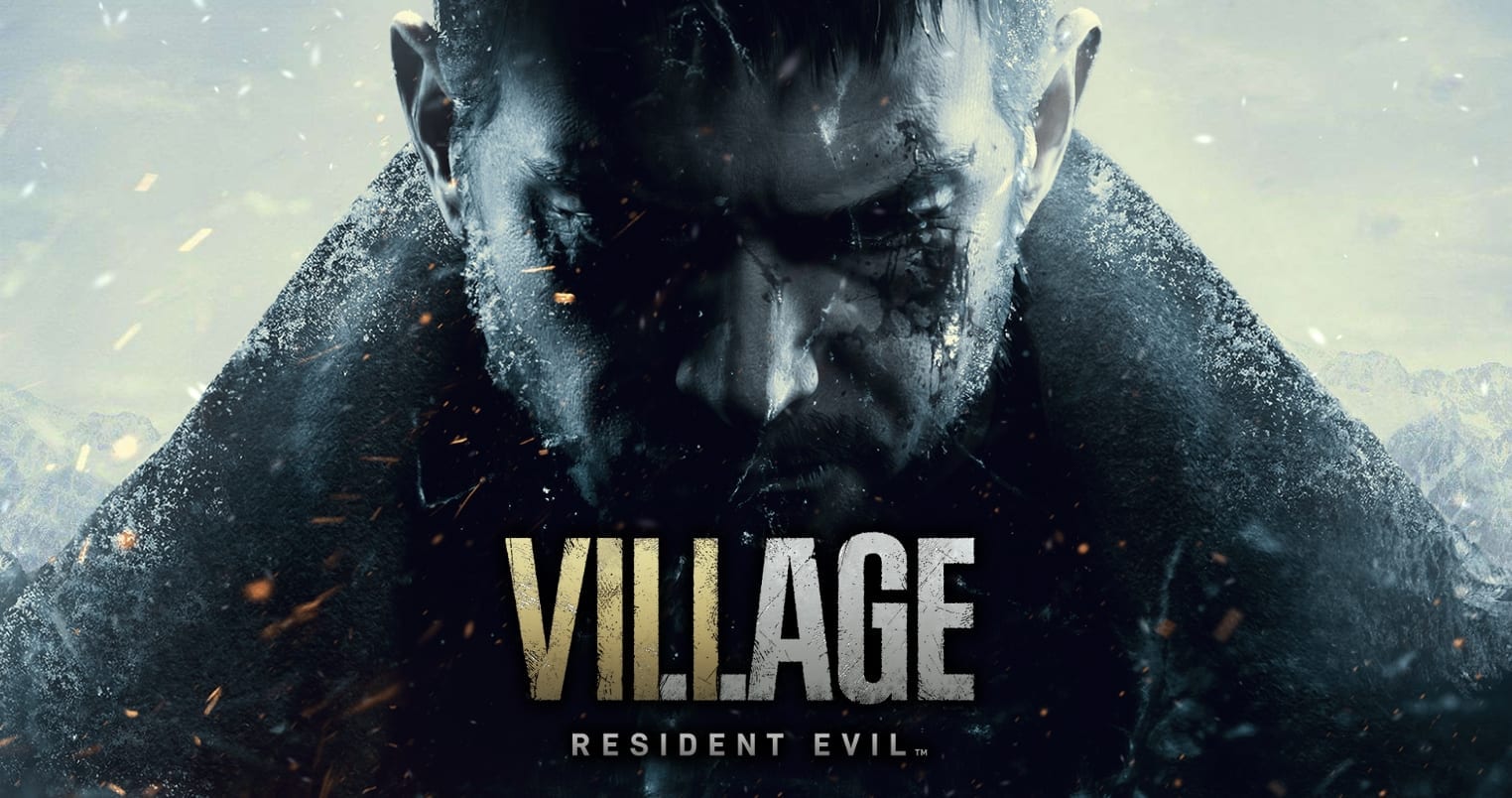 The newest release in Capcom's prized Resident Evil series has been released, and it is more relevant than ever with the joke I'm sure a million people have thought of before you or I did. Speaking of unoriginal jokes, wouldn't it be funny if the tall lady was in irl (in real life)? 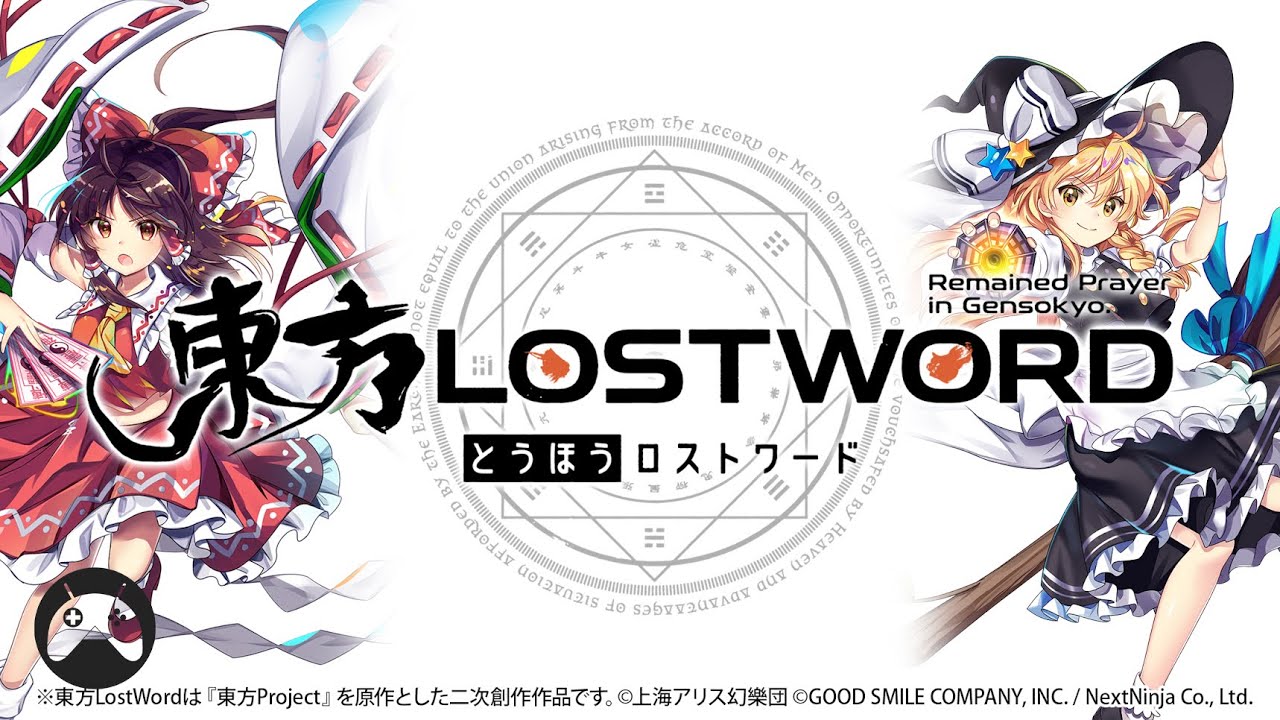 This is a smelly gacha game for smelly weeaboo nerd virgin loser type of geeks. Touhou is a franchise that probably has a story, but really I doubt anyone cares. If you want to hear more about this peculiar obscure indie game, you can our review here. 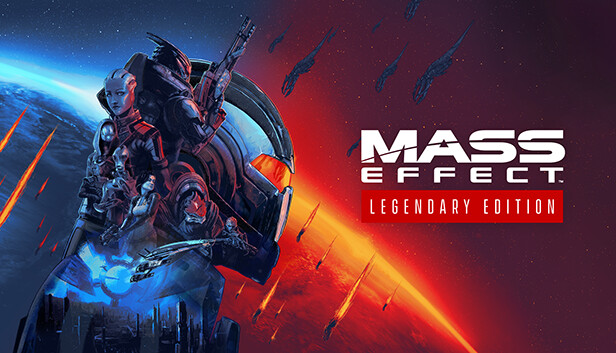 Did you ever want to play your third favorite Mass Effect game with disgusting lighting? Lucky for you, they have "remastered" Mass Effect 1 and it looks absolutely hideous. The journos love it, but they also thought Andromeda was a good game, so what do they really even know about video games in the first place?

Erm, so you're telling me that they based an entire game around a smelly water level? Are you joshing me? What da f? Well it turns out that this is no joshing matter. Subnautica: Below Zero is basically the Breath of the Wild of water-themed exploration games. 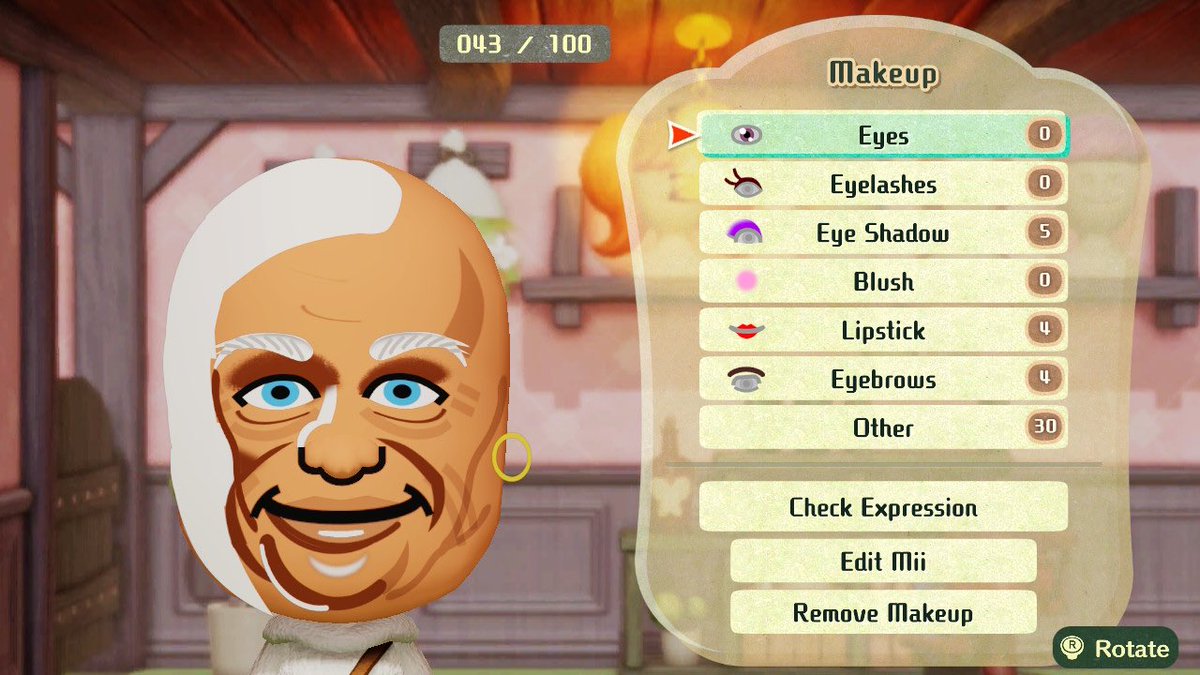 Nintendo has been very under the radar recently. All of their latest releases have pretty much just been ports, and Miitopia is no different. Originally released on the 3DS, Miitopia is a game about the cycle of revenge and the unjust realities of class mobility. One update brought to this Switch release is the addition of massive character customization features. Pretty sick I think. 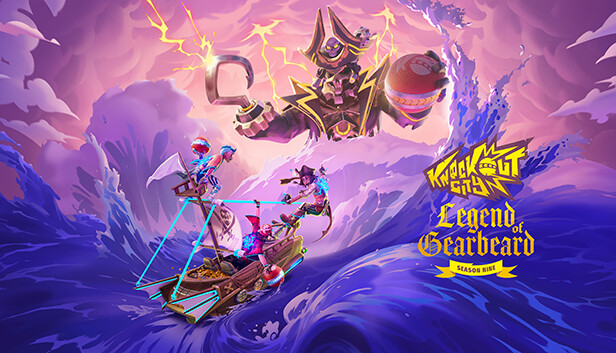 Dodgeball is the universal game. Knockout City is a game about slapping the bejesus out of your greatest enemies or even your closest companions. EA has been gracious enough to put their game on Steam for their PC playerbase, since nobody who has any amount of self respect would go through the pain that is Origin just to play Overwatch dodgeball. The game is also free-to-play, which is always nice to see. Given that it is EA, we shall see what sorts of microtransactions are to be found within.

I'm gonna honest, I don't have the slightest clue what this game even is, I just see advertising for it a lot, so I just assumed it was noteworthy. Play it for yourself if you really want and write your own review for it. Contact vegetablecrap@gmail.com if you'd like to be a part of the Big Bohos Game Review Division.

That about wraps up this past month in gaming releases. We will hopefully be back in June to give you another monthly dose of gaming juices.