Have you become a Sovereign?

Posted by KappASA on November 10, 2022
Conditions for Sovereignty:
1. Establish control of at least one neighboring continent.
- It is imperative that one who wishes to become sovereign understands the relevance that territorial control has on their status and position on the scale of sovereignty, which proceeds from the following descending order: Duke (1 continent), Marquess (3 continents), POW (1 continent(s)), and PKMN Trainer (At least 6 continents). Any violations of the Geneva convention may be dismissed as long as any necessary war crimes are committed before such acts are not considered funny anymore. 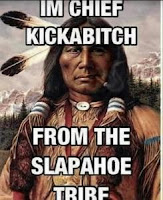 2. Deliver one stone, and not more than one, to a birdy who deserves it.
- Sovereign officials have determined that 2 stones are not required to end disputes with lesser sovereigns. For this reason, the forbidden act of stoning and harm caused by the act of stoning is discouraged among the Sovereign Committee of Pubic Safety. Stoning is prohibited unless less than 2 stones are used to silence profligates. 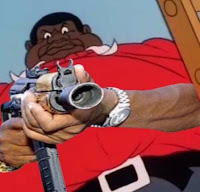 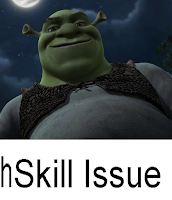 4. Any members of the Sovereign community to wish to become a philistine must undergo gentry schooling.
- The most noble form of Sovereign achievement requires that one abandon preconceived notions of artistic appreciation, as it is considered a waste of resources. Attending gentry school will ensure that all advanced Sovereign peoples understand the most professional methods of art disposal. 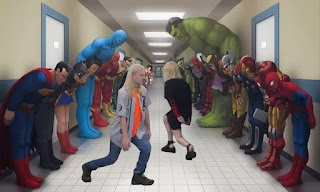 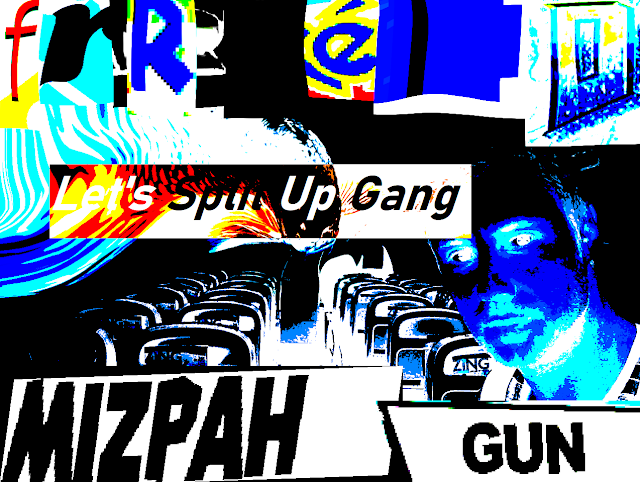