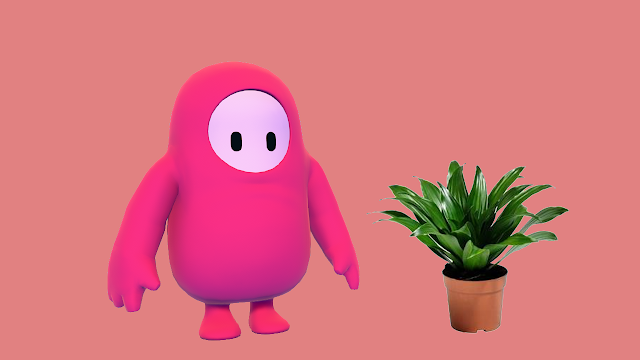 Thus, Fall Guys has come up with a solution.

The game has officially gone free to play. The Fall Guys team seems to be hopping onto the free to play + battle pass model that many other games have gone with in recent times. Fortnite, Rocket League, Halo: Infinite, Call of Duty: Warzone, Valorant, and probably several others that I haven't mentioned are all examples of games with this model.

This will surely result in a resurgence in the game's popularity, since people like free games, but people also don't like the Epic Games launcher, so it's a two sided coin. Whether anyone is still playing this game in a matter of weeks is an issue that will only be answered with time.

If I had to guess, I would say that Fall Guys will fall back into irrelevancy, probably by the end of the Summer, but I would love to be proven wrong.