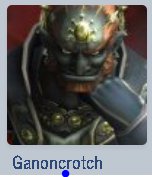 So I went to Al Jumahariba the other day and I want to give my analysis.

Food: Al Jumihiraba has no food. Because there is no food anywhere in the badlands, the indigenous residents plant crops to support their rigorous dieting habits. However, because they plant crops, they have no need to worry about food, so they don't eat. This has allowed Al Jimihariba to become a lucrative tourist attraction, as the people who live here are unlike those of any other country. Their esoteric relationship with food has graced them with perfect perfection in physical form and fitness levels. Below are some pictures I took on my Sonysonic Polaroid camera: 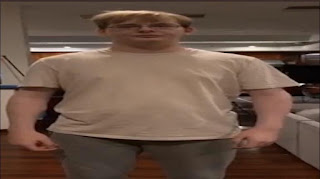 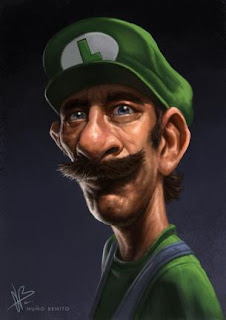 Average female, aged 2 years
Anyways, the food was alright. I wasn't able to eat any of it unless I agreed to convert, but it all tasted about like what you'd expect from Al Jomiharibu.
Facilities: There are approximately 6.03 x 10^-23 facilities in Al Jomiharubu, all of which have something to do with recreation. The first one I visited was an aquarium, although there weren't any animals. The yellow tint on the walls and inside the tanks suggested it functioned more as a public restroom than any sort of enclosure for aquatic life. I inquired the manager about the purpose of the aquarium and he confirmed it was actually repository for yellow acid dye that bore the façade of an aquarium to lure tourists into a white noise experiment. I said to him that it was a noble undertaking and took home a souvenir, a prescription of succinylcholine for the shivering.
I wandered around a bit more and realized that all of the facilities on Al Jameruhia followed suit with the aquarium, as recreation was limited only to acid dye storage facilities in the form of traditional attractions, the most notable of which being a jungle gym in the far east corner of the island. Overall, pretty good. 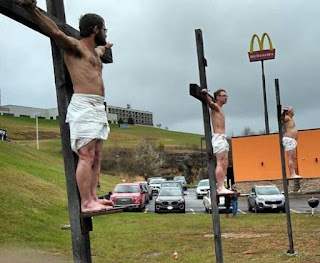 Employees of the local Walmart
Weather: Torrential downpours in the form of peri-peri sauce or arid and cloudless periods of intense hailstorms were the only conditions that I encountered on my visit. The persistent threat of chip damage keeps most people indoors on even the best of days, so the most popular form of travel around Al Jeremhubia is through the metro tunnels. The economy isn't doing too well though, so passengers are required to push the trains to their destinations before being seated. 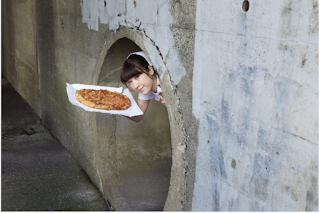 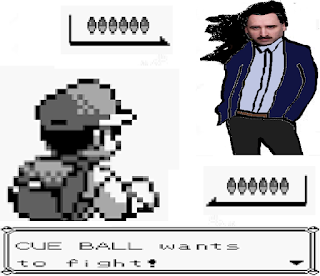