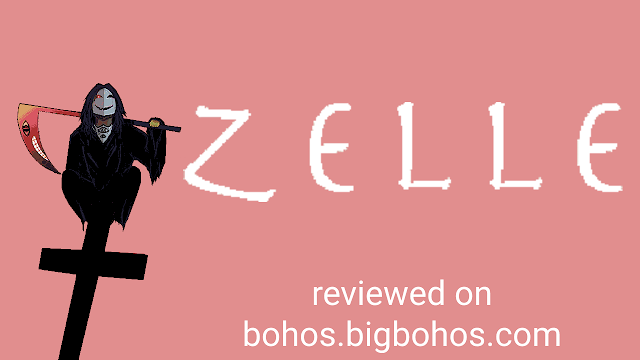 Zelle is a good video game if you were to ask morsh dawg, also know as me.
Zelle is a horror game with elements of point-and-click adventure, puzzle, and RPG gameplay mechanics. The main action in this here video game consists of these quicktime events where you have to click on a rosary of the color corresponding to the enemy demon creature's eyes. For instance, if the enemy demon creature has blue eyes, then you would pick the blue rosary to kill it, lest it leads you to your own demise. The rosaries continuously get harder and harder to keep track of as you get to further depths of the game.
The battles aren't random like many RPGs of the Eastern Hemisphere, but are predetermined. This helps the game be very scary by only picking the best times for a demonic encounter. There were some good scares with the encounters for sure, and they felt pretty earned, especially since it wasn't just a loud noise with a shocking image.
A very large portion of the game is spent clicking to go forward and interacting with objects like Adolf's toilet. The atmosphere in these rooms are pretty scrotum-ticklingly eerie, with the music being very thematically fitting and the visuals being sufficiently offputting at its tamest and pretty goshdarn creepy at its darkest.
I feel as though part of what really gives this game its proverbial shine is the story. To summarize in a spoiler-free way, you play as a little boy who is trapped in a castle owned by a masked man who alludes to Jeffery Epstein. You must slowly work your way out of the castle to get back home while slowly piecing together how you got trapped at the Epstein castle as well as why. This alone may seem like a pretty generic story, but that's because I'm not telling you any of the big twists that it throws at you. If you want to find all of that out yourself, I highly recommend playing it or watching someone else play it on youchew. What this game does really well is the characters. All of them feel entirely fleshed out, and even the ones who only get a couple minutes of screen time feel thoroughly explored, even leaving certain aspects of them open-ended on purpose. A lot of the designs are totes adorbz as well.
One thing that may turn off some people from playing the game is that it is only ~2 hours long. I really don't think this is a big issue personally, but I can understand not wanting to spend 9 bucks for 2 hours of content. If it really does matter to you, then you can just get it while it's on sale.
I would highly recommend this game to anyone who isn't afraid of being a little bit scared. 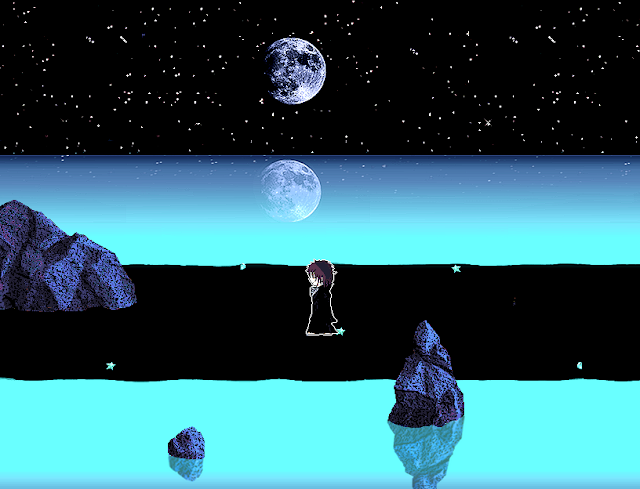