This month was quite slow for games. Unlike last month where I had a lot to talk about, I had to scavenge for some less noteworthy games for this one. 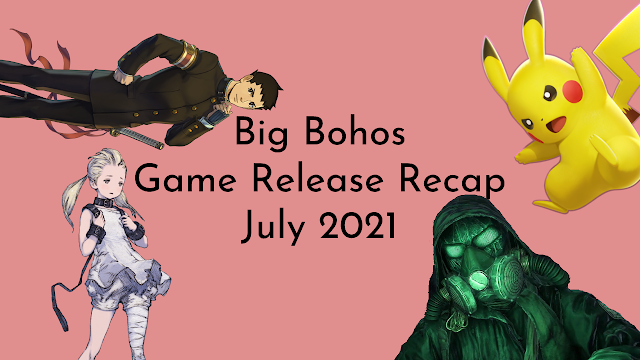 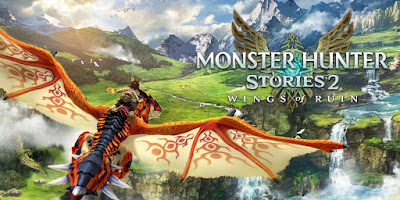 Monster Hunter is a game franchise which tends to target Japanese men and American soyface female-breasted men. In Monster Hunter Stories 2: Wings of Ruin (real catchy name btw,) you capture monster creatures and take care of them so that they can defeat more monster creatures. This next joke will be really funny (trust me!): this game is like Pokemon Sword & Shield if it was good! XD!! (Actual quality tbd) 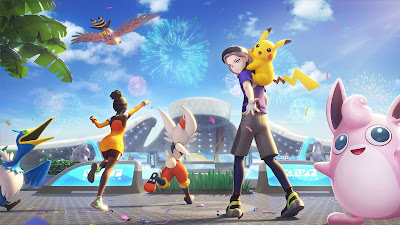 Pokémon Team is back at it with their newest mobile game ported to the Switch, this time with extra mama jeans. Pokémon Unite is pretty much your standard MOBA, but with your favorite Pokémon, such as Charizard, Pikachu, and... Cramorant. I swear, nobody likes Cramorant. Probably one of the worst designs for any Pokémon. This game also sucks. You probably shouldn't play it. 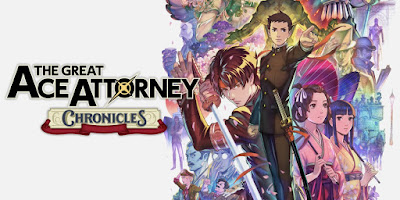 For the very first time ever in the world ever, you (yes, YOU) can play The Great Ace Attorney Chronicles. This game was originally on the Nintendo 3DS where it was released in Japan exclusively. Now, it's around for just about everyone. The game follows the story of Ryunosuke Naruhodo, who enlists the help of Sherlock Gnomes to help him solve the Scooby-Dooby-Doo Mystery. Can YOU solve the secret mystery? Find out by playing The Great Ace Attorney Chronicles. 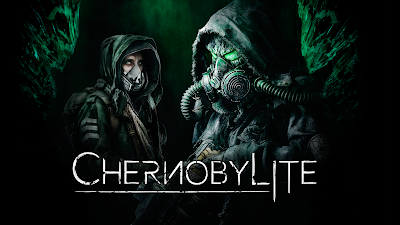 Chernobylite is a game about the dangers of communism. You search through a desolate wasteland known as Chernobyl, a now defunct nuclear reactor in Ukraine. You and your fellow comrades must search through the wreckage while avoiding dangerous creatures and dangerous nuclear fallout radiation. This next joke will be really funny (trust me!): this game is like Fallout 76 if it was good. XD!! (Actually quality still tbd) 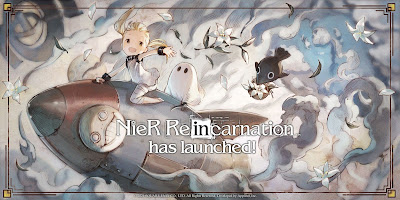 Nier is a game series which is popular among a couple specific crowds, and it seems as though Nier is the next big game franchise to go mobile. Square Enix is known to pump out mediocre mobile games, (namely all the Final Fantasy ones,) and only time will tell if any will suddenly care for this one. As it goes, it is only a mobile game, so I would venture to guess this one will fade into obscurity like most other mobile reincarnations of other game franchises.