Posted by morsh on August 31, 2021
I may not show it in these articles, but I actually do like video games. Thing is, if something looks like a waste of money to me, I won't hesitate to point that out. Also, if I ever piss all over your favorite upcoming release, just remember: it's only a game. 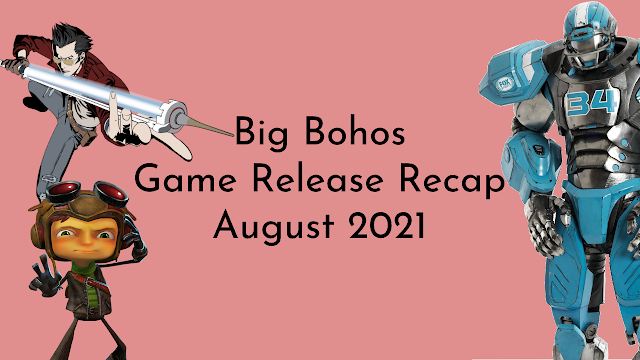 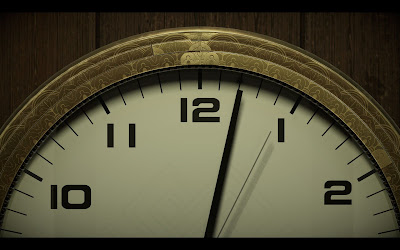 12 Minutes (also known as Twelve Minutes) is a game that has the gameplay and story elements of Minecraft Story Mode Episode 1 without any of the funny Minecraft-themed characters. The whole gist of the game is that you repeat the same twelve minutes (he said it!) over and over again from different perspectives to solve the mystery of a murder or something. It's also got a very weird incestuous plot-twist according to my research, so for the time being, I will be avoiding this one.

EA Sports proves once again that they can't make a vidya that anyone likes. Sports games are the closest thing to shovelware that we get from triple-A studios, and EA will always be sure that they live up to that. If you ever wanted to play the exact same football game that you've been playing since 2005, then go ahead and give EA your money. I'm sure they'll appreciate it.
Psychonauts 2

I think it's safe to say that everyone has ragged on Psychonauts 2 by this point, but I can't say it isn't justified. Who actually cares about this game? A 3d platformer with an invincibility toggle. Essentially, this game caters to people who play games with the skill to play Animal Crossing and Kirby, while also being too stubborn to just watch a let's play of it. 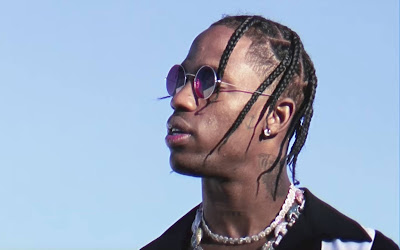 The highly anticipated Astroworld is finally here. Sun is down. Freezing cold. The game is basically like if you took Space Invaders and put it into Dynasty Warriors. Now, I understand that some of the non-gamers in the audience may not understand what that means, but if that is the case, I highly encourage you to look up "troll face png" and then you will understand.
- morsh