After intense competition with 5 other team and 9 total games in our first ever tournament, Big Bohos esports rocket league team takes a phat dub. The trio team (Frodo, Morshdawg, and Thiccboi227) took the phattest dub ever. 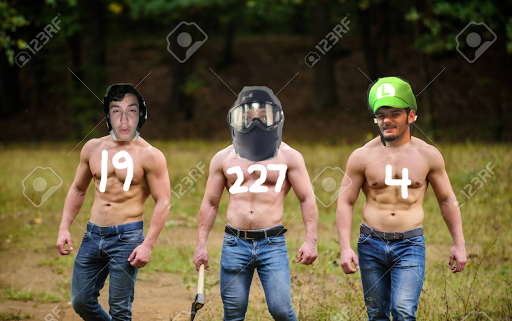 Act I: The promise.

As the bohos.bigbohos.com esports team goes into our first round of our first tournament ever, we are facing a team by the name of Bulky Dragons. We absolutely demolished them 5-0

This round, was more difficult. SIKE!!! We smoked those bozos 4-0 😹🦾 The team Jump was jumping on that mf loss bruh. I'm sorry but if you get scored by me, you should just uninstall the game. 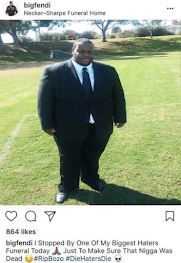 (This was put before he was outed as a pedofile)

Being 100% serious, this was actually more difficult. We won by a slight fart with the final score being 4-3. Absolutely clutch by Ramrod, but this mf team Chilly Paladin was putting up a great fight against us. We actually went into overtime for this, but as we know, Ramrod the sweat came in clutch asf. ⭐🍩 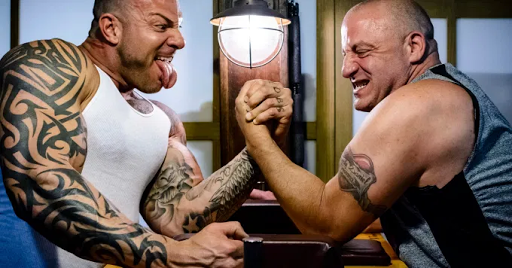 Act IV: The Test
Out of all the rounds, this one actually twisted our balls. Wavy Echo, shoutouts to y'all except for herojavi. FUCK HEROJAVI YOURE A BITCH BRO THATS WHY YOU GOT DEMO'D 10 TIMES. Anyways, we had to use up all 3 rounds for this matchup. 1st round being super close with an overtime got us to get a score of 6-5. 2nd round, I can't lie, we got our buttholes touched. We ended with a score of 4-7. Last round with my QuickGoalz™ I scored 2 goals and morsh scored 1 goal and ramrod scored 3 goals. Finishing us off with a score of 6-3. This put an end to the reign of Wavy Echo. 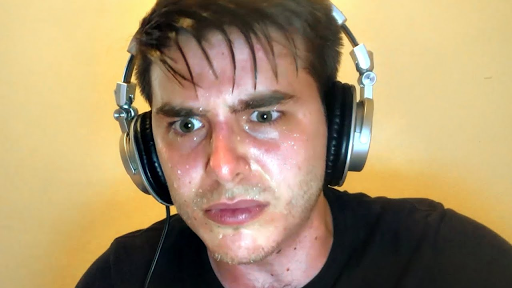 Act V: Finale
Ok since this is the finale, lemme get straight to the point. We absolutely did a double jump boost 360 720 boost aeriel double touch wall bounce double fart rebound goal 9 times in total in both rounds. In the first game, we touched them and did a Joe Biden by finishing the game with a fabulous score of 6-0. Final round, me and marshall did the sexiest epic make out sesh while scoring the last goal in the game. With the bohos.bigbohos.com pass to marshall, he scored a double floppa goal. This was the easiest final we have ever done. Y'all fucking sucked btw @Hopeful Aftershock. 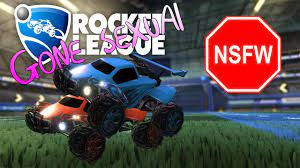 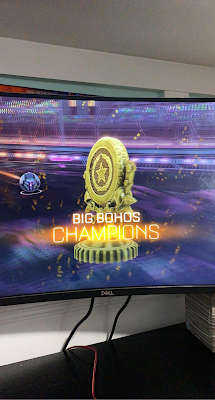 bohos.bohos.com trophy
Plz don't take my BM in this article seriously. Always be a good sport and don't be toxic. Btw FUCK YOU HEROJAVI. If any of the other teams actually find this, don't take this seriously.