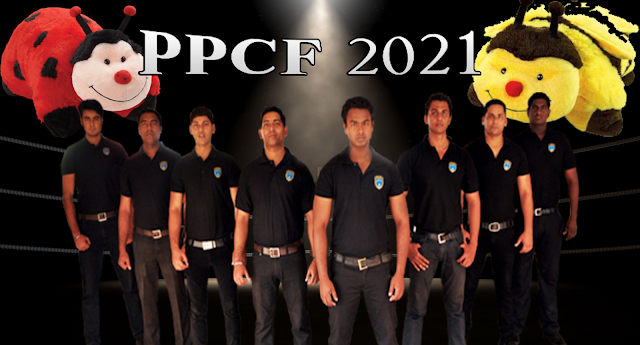 Okay, so word has it that we've got some new players in town, and they're not afraid to bring the huge blasters to this year's national Pillow Pet cockfighting tournament. Joey Sandals and Akbar Cue Aun Tu de Oi have established a fearsome record this past season by tearing up the doubles format in locals and majors across several prominent regions, placing 1st in nearly every event they've attended thus far. Their unprecedented fighting tactics has given them the edge over their opponents numerous times, and the consistency of their play has started to raise question about the legitimacy of their conduct. 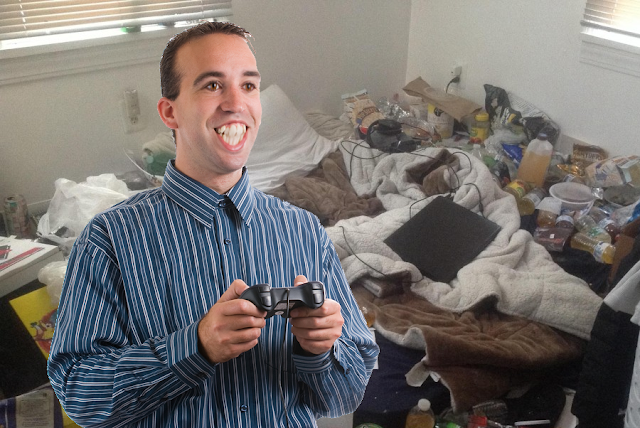 (Above, Saul Hodgson practicing his tech skill on stream at his home in Bachelor's Cove, NL)

"It's a little darn peppy crazy man; like nothin' we've seen before," says PGR ranked Saul Hodgson. "I ain't even seen them get in losers' bracket once, man. It's like they've got little psychic monkeys in their brain tellin' 'em what they gotta do every moment on like some super clockwork speeds, you know? They got themselves some hard reads on those pivot grabs, dude. That stuff hurts, man."

Joey and Akbar have denied all claims of misconduct, and all recent accusations of physics engine manipulation in relation to their excellent grab game remain uncorroborated. However, their choice of characters continues to spur discussion, as many members of the competitive community attribute their success to their combination of double Buzzy Bumble Bee. A previously unexplored mid-tier, Buzzy Bumble Bee has been largely considered an unviable candidate for tournament placements, although Joey and Akbar's recent success has turned that assertion on its head in the realm of doubles, where the character can abuse a format-exclusive exploit that increases the potency of command and chain grabs, leading to some insane TOD scenarios.

Although the duo's attractive playstyle has made great appeal to spectators, competitors are fed up with the incredible difficulty of facing Joey and Akbar in every tournament, as their nearly unbreakable strategy has solidified them as a dominating force, one that threatens to usurp the sanctity of the metagame. Community leaders Jackson Philipps Daniel and Toby Blocc have expressed concerns that the double Buzzy Bumble Bee strategy may become overcentralizing come the next season, and have instated a potential clause for regulating the grab exploit used by the character. "There's no doubt the both of them are super awesome, but the question of whether their success relies on the Buzzy Bumble Bee grab exploit remains to be answered. Until a consensus is made, Buzzy Bumble Bee's reign over doubles will have to be addressed."