Is a skateboard a vehicle?

Posted by morsh on July 11, 2020
A long awaited sequel to "Is a parachute a vehicle"
Short answer. Yes. 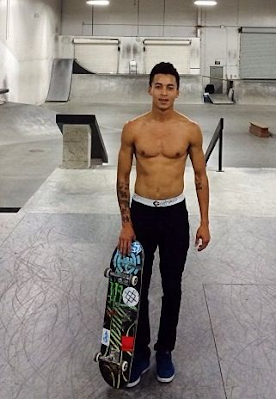 So, I have determined a while back that a parachute is not a vehicle. But around the same time, I had started wondering whether or not some other things count as vehicles or not. While I may end up covering a bunch of other things in the future, today I choose to look into whether or not a skateboard would count as a vehicle.
Similar to a parachute, it seems to be a really nebulous problem until we define it further. Last time, the definition I gave was pretty good, although there was a small problem with it.
So with this definition, we can start to see whether or not a skateboard checks these boxes.
Can a skateboard get a person from a clearly define Point A to a clearly defined Point B?
Can a skateboard be at least partially human controlled while the human is on it?
Does a skateboard reduce the necessity of a basic unaided human movements?
With that, I believe it is safe to say that a skateboard IS in fact a vehicle.
Thank you for listening. I will answer any questions in the comments.
- morsh
vehicle