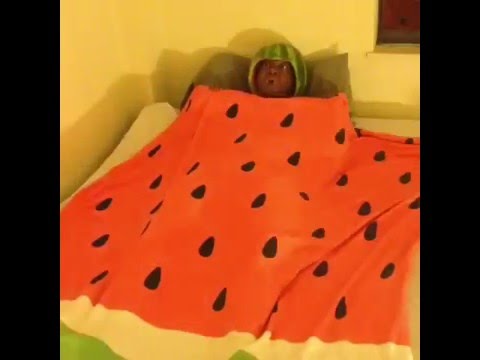 Picture analysis: As you can see, Marlon Webb (the famous viner) is sleeping inside a watermelon theme set of bed sheets in a very silly way. Before this picture, he sees people toss and turn at the sound of thunder and they all seem very uncomfortable in their current situation, but Marlon Webb comes in. He says something very funny and he says "They toss and turn to the sound of thunder, but I got watermelon to keep my slumber." This is almost as funny as the comedically large spoon that King Bach holds of all power. 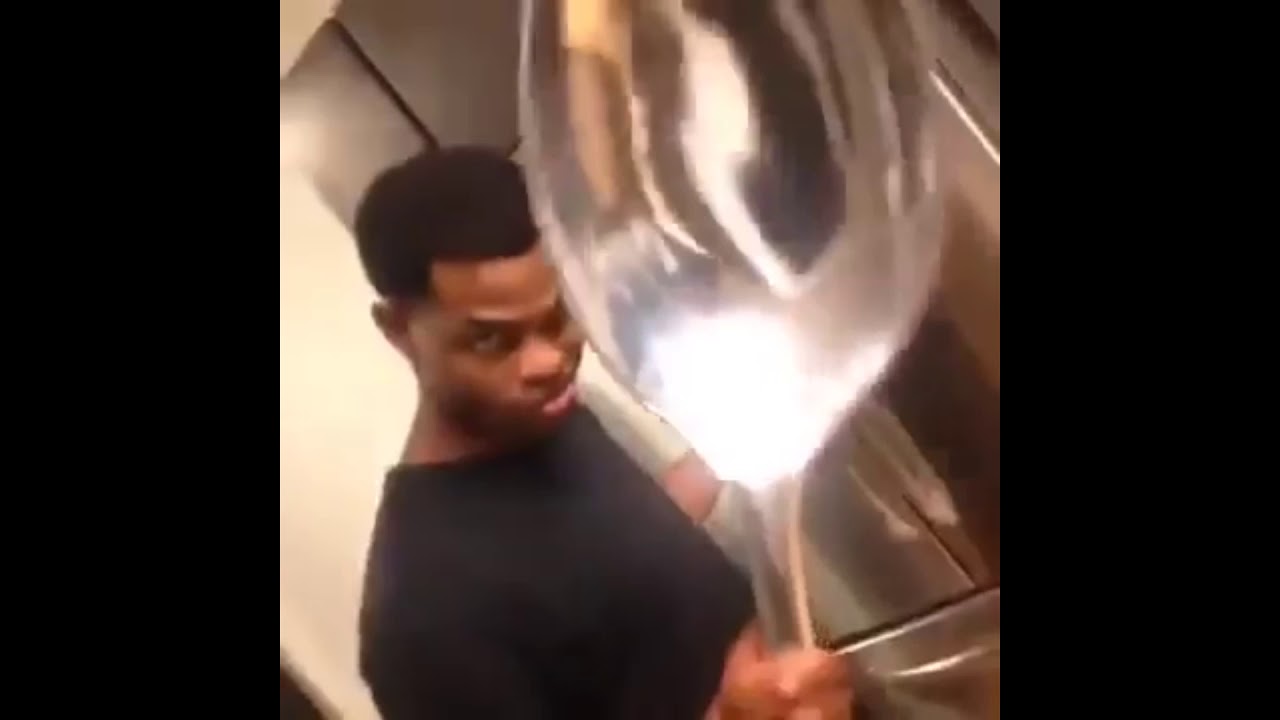 Picture analysis 2: King Bach is craving some ice cream, so he asks "Ayo dawg, can I get some ice cream," so his friend on the other side says, "only a spoonful" but little does he know King Bach has a little trick up his sleeve. Quickly, but perfectly, he resorts to his comedically large spoon to get a spoonful of the ice cream that he wants. This right here is the funniest vine ever created. King Bach is a master of humor because of this funny big spoon. 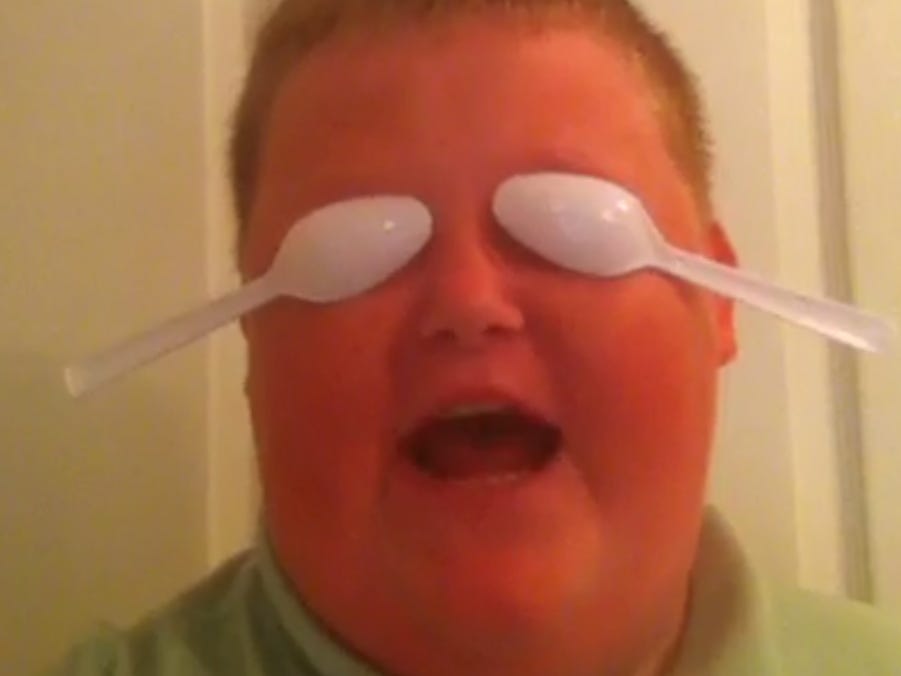 Picture analysis 3: in this final picture, you can see Brandon Bowen put some spoons on his eyes and he says "My name jeff" haha he doesn't actually, say that but it would be funny if he did. Instead, he says "Oh hey, didn't see you there, I'm too busy blocking out the haters." This is so inspirational, this video right here has prevent many world wars and other major world problems from happening by simply saying, "blocking out the haters." As he blocks off the haters, smosh was just now releasing food battle 2014 Our troops mobilizing to stop the haters