ok, so you're telling me steven universe is better than regular show?

YOU ARE WRONG YOU SOFT HOMO

Ok look check this out, I'm gonna list the pros and cons with each one of these shows alright 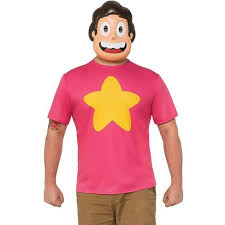 1) This show was so goated and so influential, it even inspired me to make this article
2) it was actually funny and the characters were cute and funny and totes adorbz and so hot and steamy
3) the show no meaning whatsoever, which makes it such an entertaining show.
4) it represented birds and racoons and it represented an average person's life

BENSON NOOOO WHAT DID THEY DO TO YOU NOOOOOOOOO
pain.